As a suitably rare item, magic markers have several applicable strategies regarding their use.

Engraving Elbereth with a magic marker is generally viewed as a waste of charges, since the same effect can be achieved using an athame or a wand of digging. However, if these or other similar methods are unavailable, it is more than worth it to use the marker, since you will prefer being alive with four less charges to dying with an unused marker.

Because of the total gain of 50 charges, it is best to recharge your magic marker when it is totally empty. Blessed charging in this case gives no advantage over uncursed. An exception would be if you want to write a very high-level spellbook; in that case, blessed charging to get to 75 could be desirable.

Provided your Luck is maximized, it may be worthwhile to attempt to write unknown scrolls or spellbooks even if you are a non-Wizard, depending on the number of charges on your magic marker. For example, if you have a magic marker with a high number of charges, you are very likely to be able to write a scroll of charging and save a wish on the Castle wand. It is also useful and easy to write a low-level unknown spellbook, such as the spellbook of sleep or spellbook of jumping; the spellbook of magic missile is also a less easy possibility.

Assuming maximized Luck, the following table gives approximate probabilities of successfully writing at least one of the specified scrolls or spellbooks, attempting repeatedly until the item is written or the marker goes dry, as a non-Wizard, given an initial number of magic marker charges:

Obviously, the lower the number of charges on the marker or the greater the ink cost of the item, the less likely you are to write it successfully.

The ink 8 scrolls include gold detection and magic mapping, and can almost certainly be written unless your marker is nearly dry.

If you have a source of charging and your marker has not been recharged, you have 50 more charges to attempt to write; therefore (for example) a Knight gunning for a spellbook of magic missile starting with a (0:40) magic marker, and willing to spend the entire marker if necessary, has about an 88% chance of obtaining it in total with maxed Luck. (Specifically, it is about a 60% chance to get it without recharging, plus 70% times 40% that they get it after recharging. This is not quite the same probability as a marker with 90 charges, since typically a few leftover charges are «wasted» after the last attempt before recharging.)

You are no longer guaranteed to write scrolls and books you have only named, not formally identified. This is the price to pay for the ability to name things you don’t have. 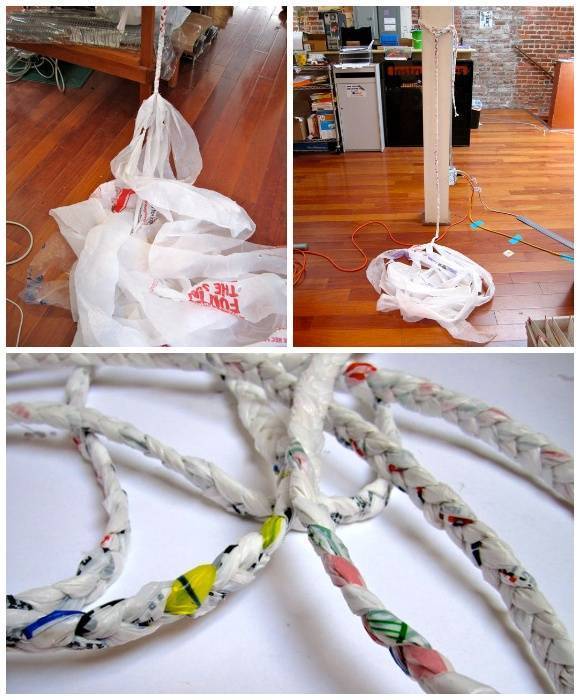 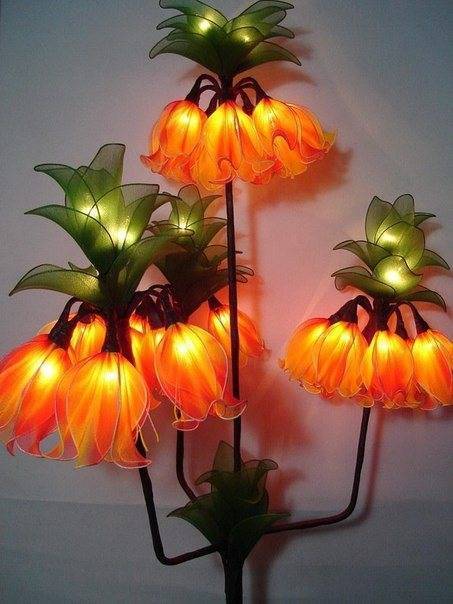 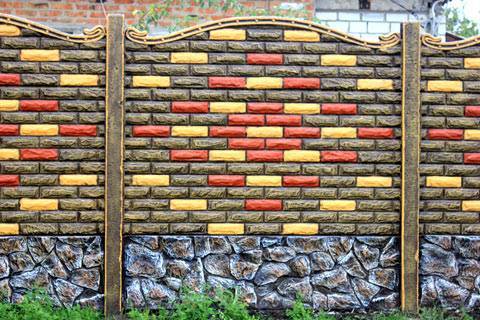 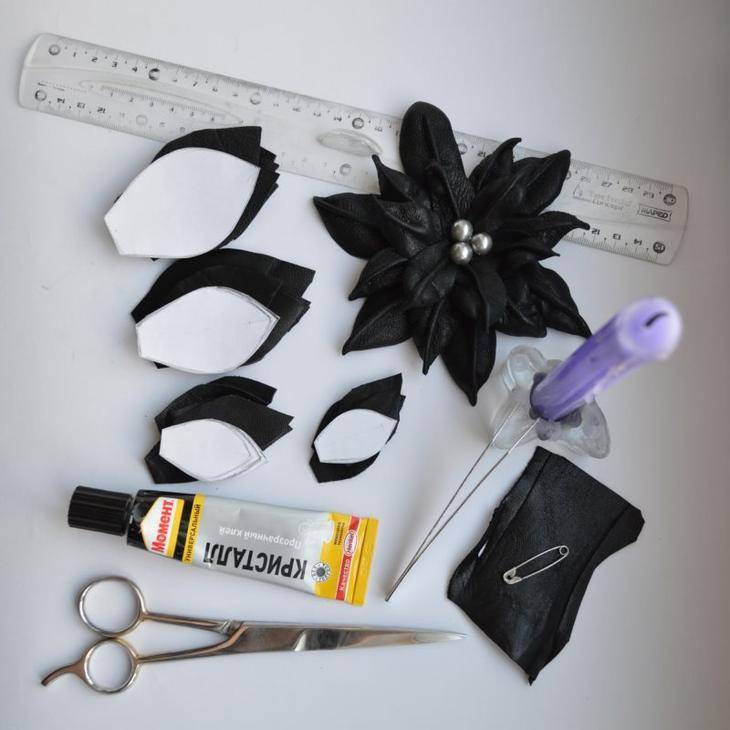 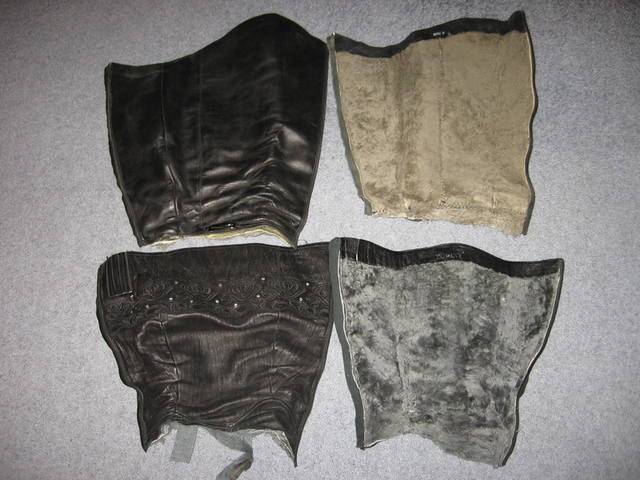 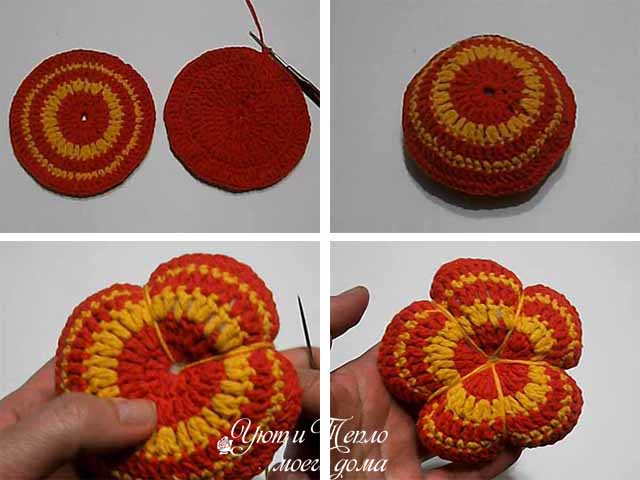